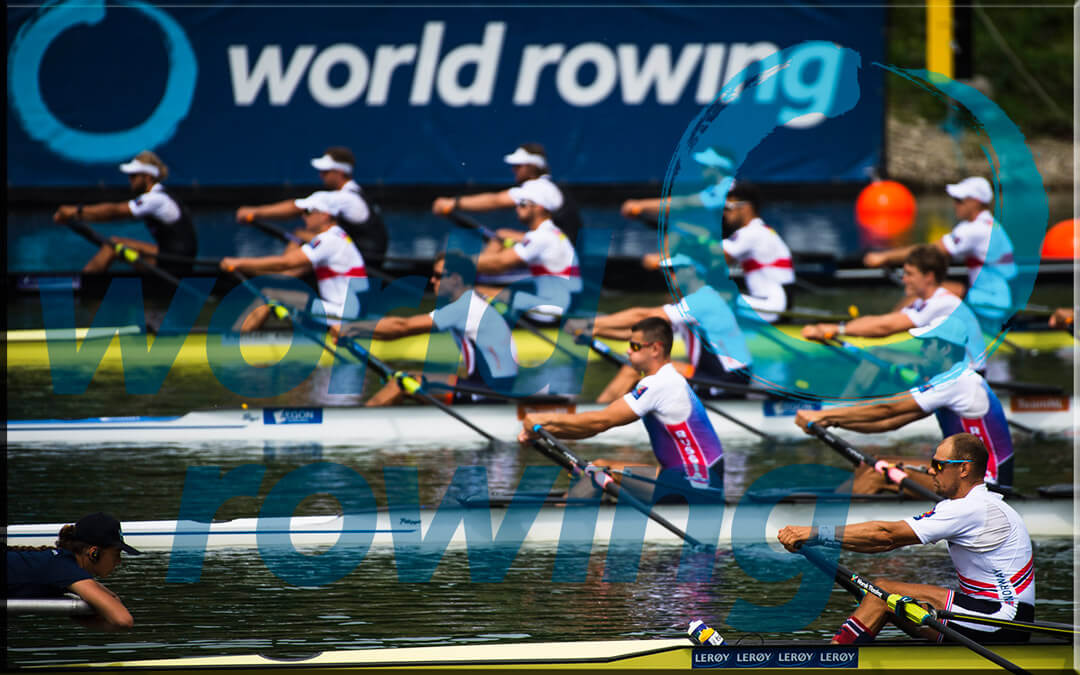 Following extensive discussions with all key stakeholders in Japan, the Japan Rowing Association presented a bid to host the above-mentioned qualification regatta in Japan at the Sea Forest Waterway from 5 to 7 May 2021. At its meeting on Friday, 29 January 2021, the World Rowing Council officially accepted the bid and plans are now moving forward toward preparations.
World Rowing is working with the Organizing Committee (OC) of the events to continue to ensure that the preparation of the event conforms with the World Rowing requirements for 2021 regattas as well as all local and national health standards.
For the two Asia and Oceania Para Rowing events scheduled for this regatta, there would be a date conflict with the Final Paralympic Qualification Regatta scheduled for Gavirate, Italy and, as such, these Para events could not be included in the Tokyo event. Because of this, eligible crews from Asia/Oceania would qualify at a separate continental qualification event which is to be announced on Monday, 8 February 2021.